Michigan native, Bob stepped out on New Year’s Eve to grab a log for the fire, when he slipped on some ice and broke his back. He was wearing nothing more than slippers and his pajamas and the temperature was dropping.

He called out for help, but no one heard.

For 20 hours, the Golden Retriever laid on top of him to keep him warm. 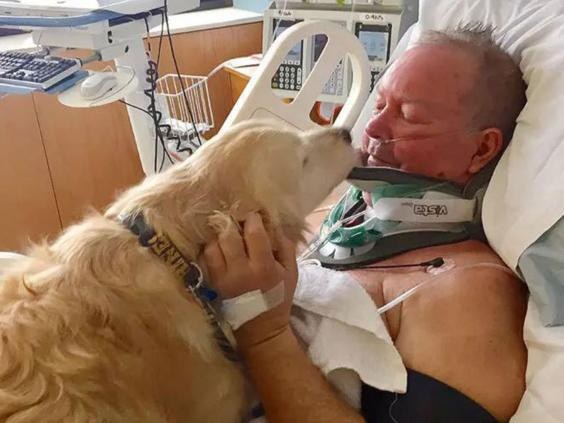 She was able to stop him from developing severe hypothermia and frostbite by licking his hands and face throughout the night.

Hours later, Bob lost his voice and then slipped out of consciousness. But brave Kelsey never stopped barking. 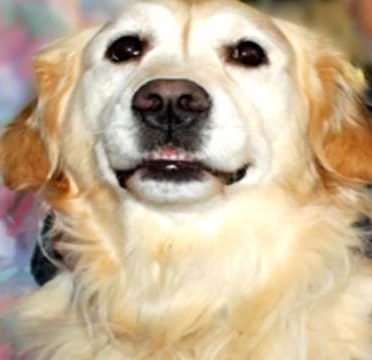 The next morning, a neighbor who had come to borrow some eggs, heard Kelsey and called 911. Bob was rushed into surgery. Although the procedure was a success, he will still have to undergo many hours of physical therapy in order to make a full recovery.

Bob will remain eternally grateful to Kelsey for her bravery and her loyalty:

“She kept me warm and alert. I knew I had to persevere through this and that it was my choice to stay alive,” he said. 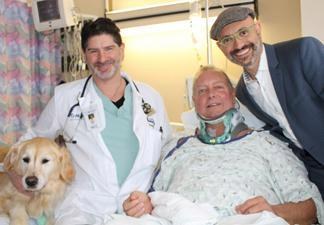