Cats are a pretty majestic animal, but they are also a little mysterious. Why do they always seem to play it so cool? Do they even love us as much as we love them? What kinds of secrets are those fluffy felines hiding?

Turns out, your meowing little roommate has a lot of stuff on their mind and they would like you to know what it is. These are the 10 most important secrets your cat wants you to know. 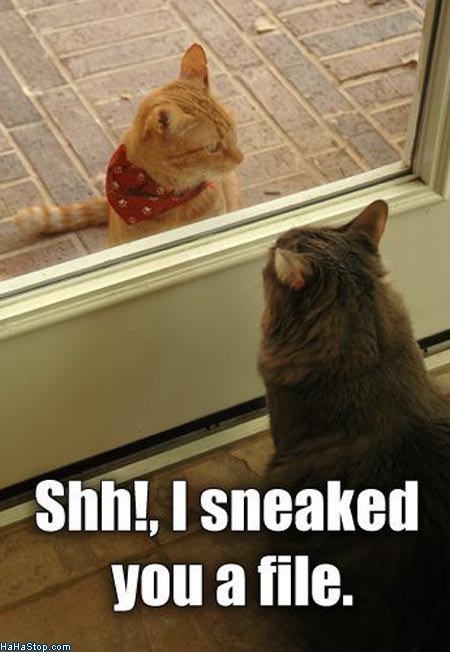 1. Cats should not be drinking cream 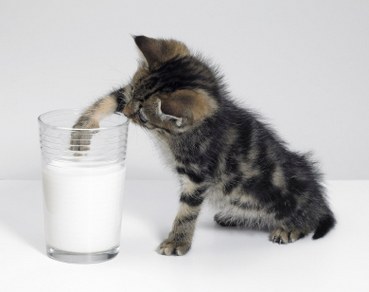 It’s one thing for a kitten to drink their mothers milk (or a formula replacement if need be) but when they are adults they should no longer be drinking cream – even though they want it. Their little tummies cannot handle cow’s milk so if you do give them it expect a very unpleasant surprise in your litter box.

2. Cats scratch things for a reason

As annoying as it is to have your furniture or sometimes even walls scratched up, they are doing it for a reason. Scratching helps remove the dead outer layer of their claws to keep them strong and sharp, it leaves a visual territory mark as well as a scent due to the scent gland in their paws, and finally it lets them stretch and flex their legs and paws. Hopefully you can channel all that scratching into a designated post and not your couch, but at least now you know WHY they are doing it. 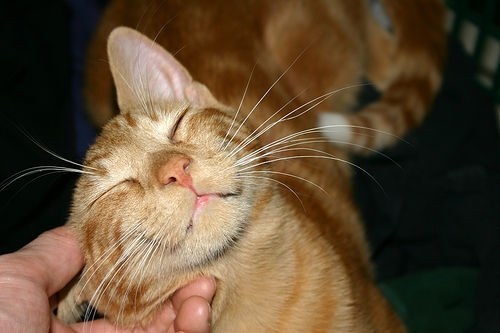 Sorry to say it, but cat’s might be using their purring to manipulate you. Apparently the purring can mean a lot of things like they want you to feed them, they are nervous or even in pain. Think of it as a smile, when people are nervous or uncomfortable sometimes they force a smile, cats do the same.

4. The truth behind them showing you their tummy

Their tummy is their most vulnerable space, so if they show it to you they are telling you they trust you enough to be relaxed. However, that does not necessarily mean they want it to be touched. Personal space is a very big deal to cats and while they are relaxed around you they might not want you diving right in there. 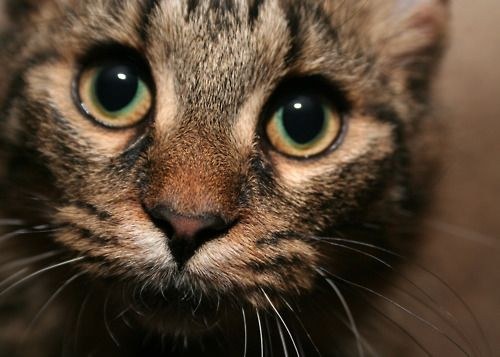 They are essentially little tiny superheroes! Their sensitive eyes can see the UV spectrum which lets them see stripes on plants we can’t and even urine markers from other animals. No wonder they are always staring so intently at things we don’t understand!

6. Their little noses are much more impressive than a humans

Just on those tiny little noses alone there are 19 million different nerve endings. Humans only have about 5 million nerve endings on their noses. Their sense of smell is one of the most important things to help a cat survive! 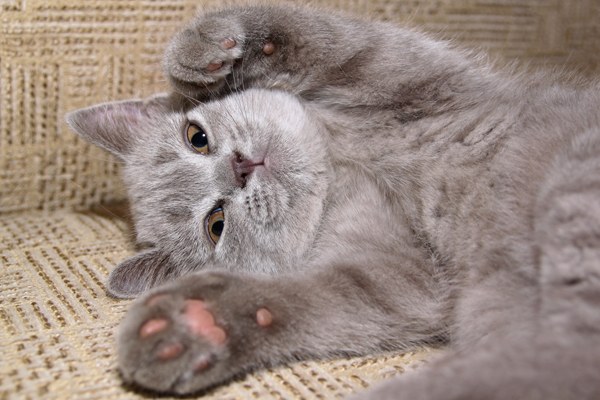 Their sweat comes out of their paws so if they are overheated you might be able to see their tiny foot prints. 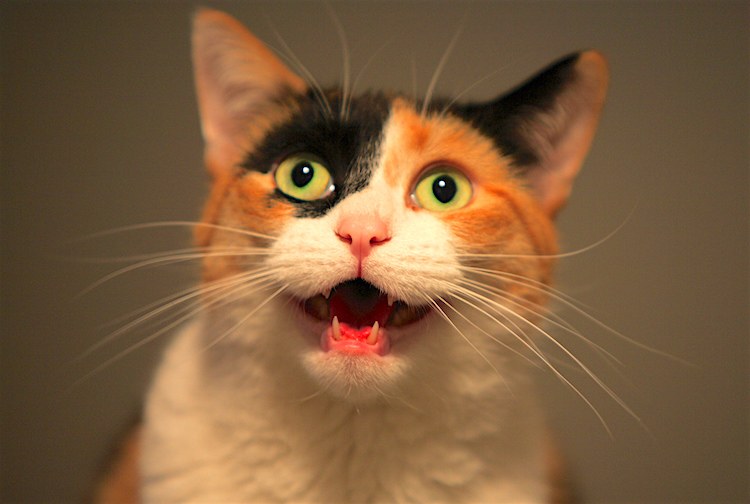 Dogs can make about 10 different vocalizations. Cats on the other hand can make over 100 different sounds. Chatty Cats are the best cats!

9. Cats can jump ridiculously high – like 6 times their height high 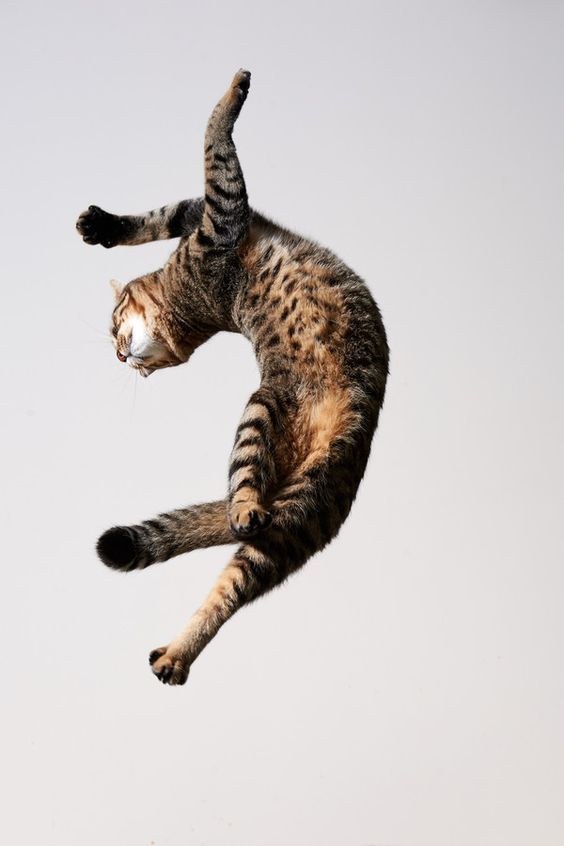 Imagine if someone who was 6ft tall tried to jump six times their height? Not possible. But cats have a flexible spine and super powerful back leg muscles that let them release big energy bursts all at once. Super impressive!

10. Most importantly, cats look at you as a big useless cat 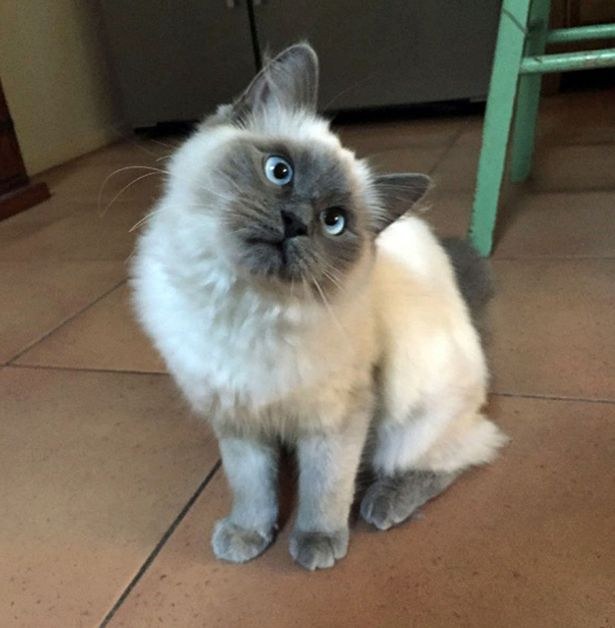 Cats don’t really think of you as a different species, they just think you are the world’s worst cat. They watch how bad you are at bathing yourself and all your other cat skills and they just want to help. So that’s why they will bring you all those dead mice, they are HELPING. Maybe you should be a little more considerate to their generosity!